Some old postcards and views of West Watford 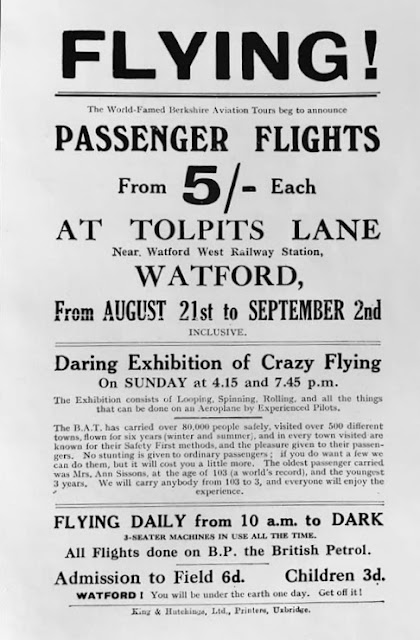 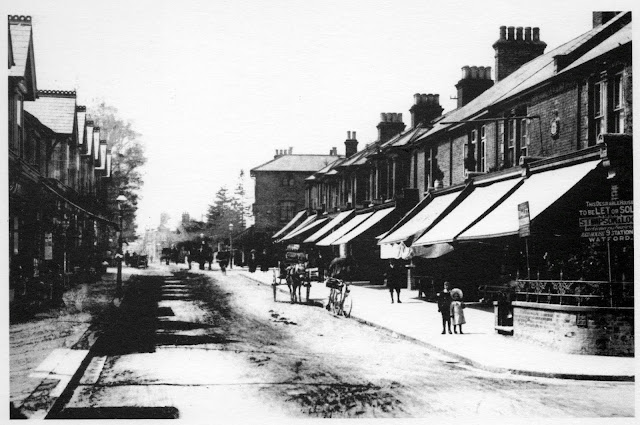 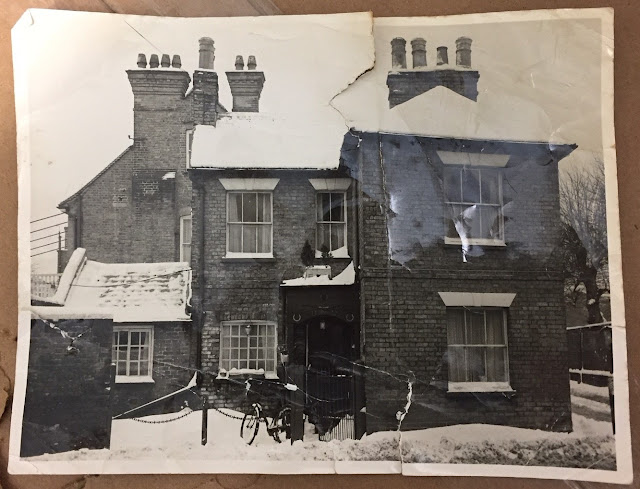 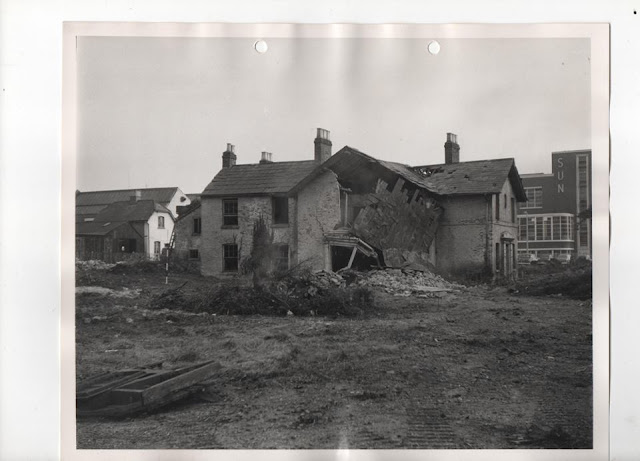 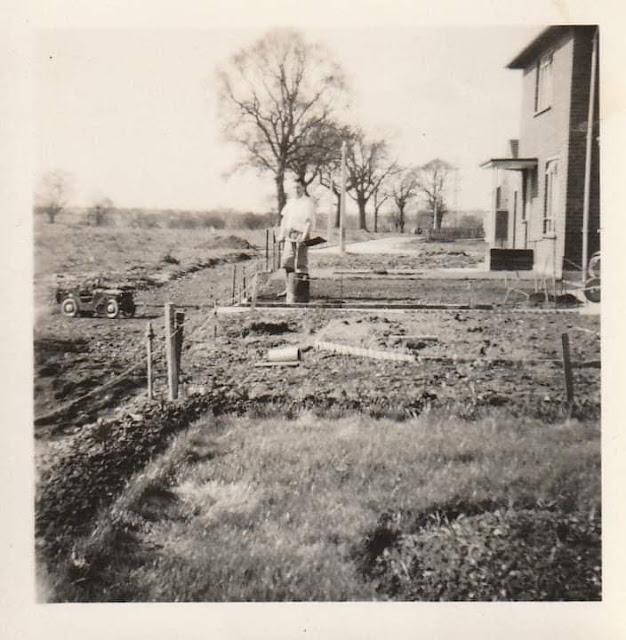 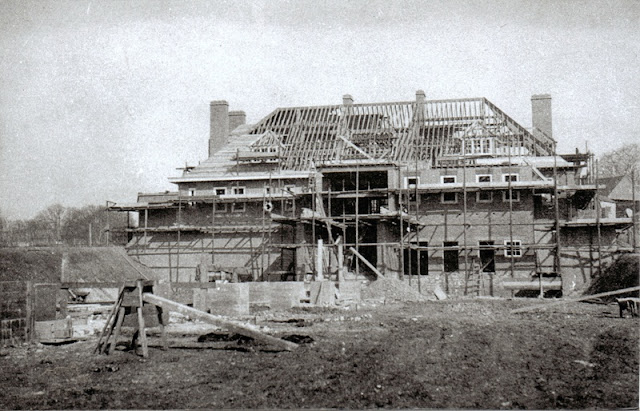 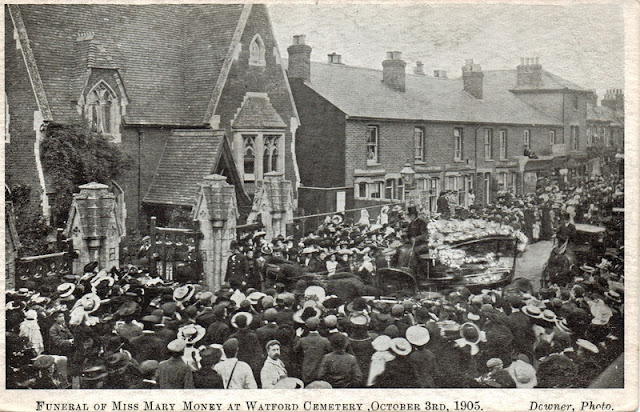 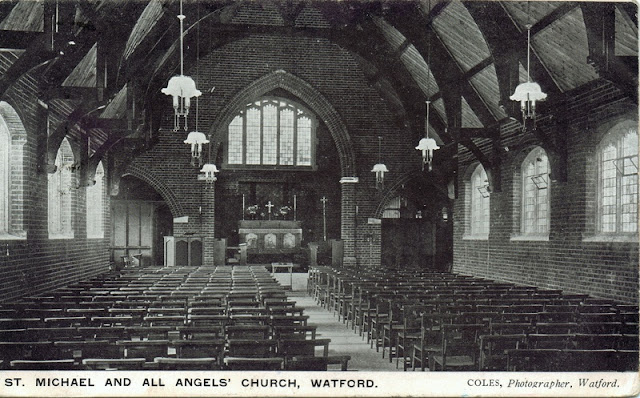 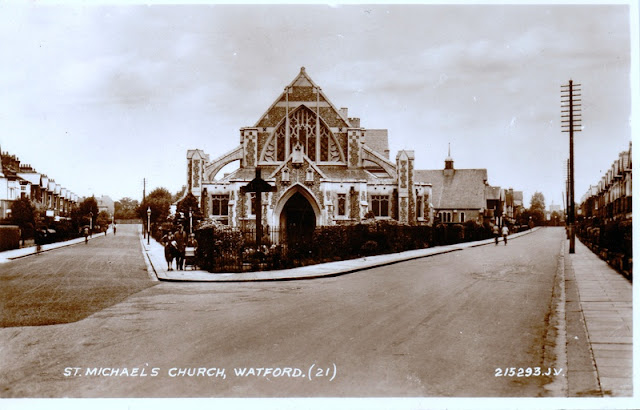 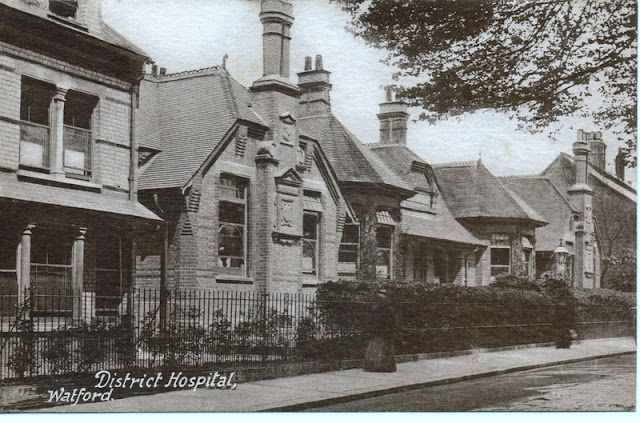 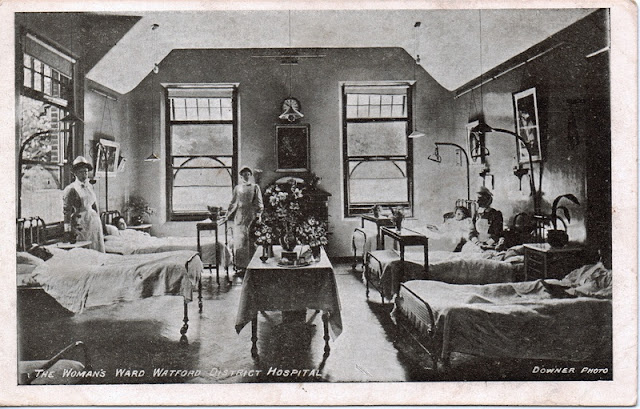 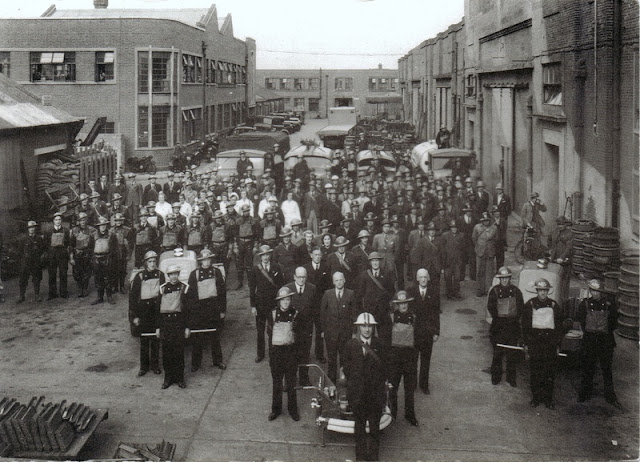 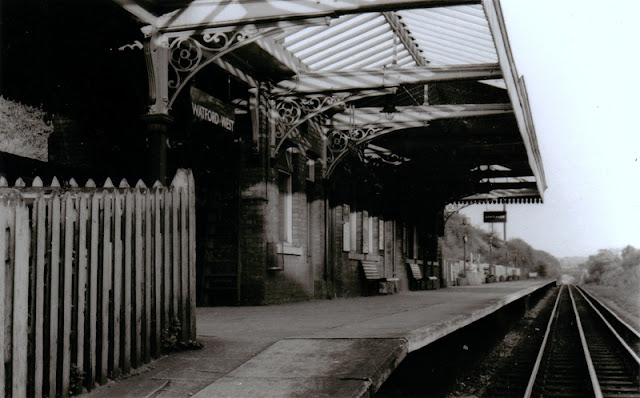 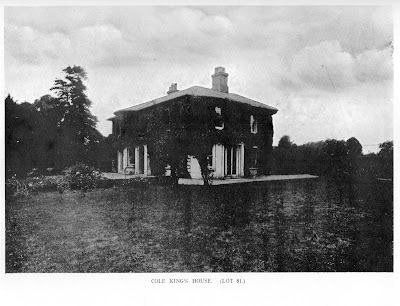 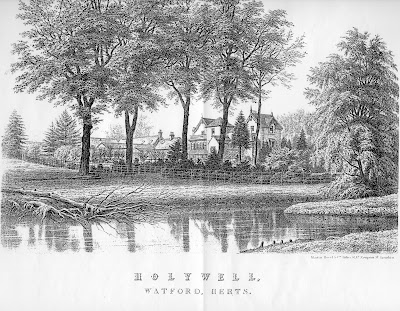 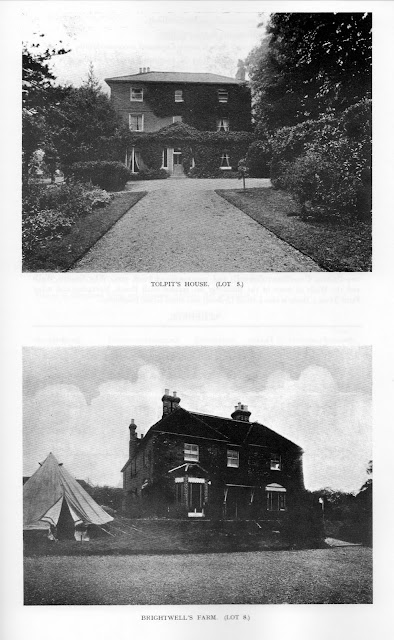 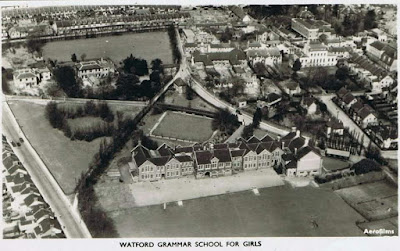 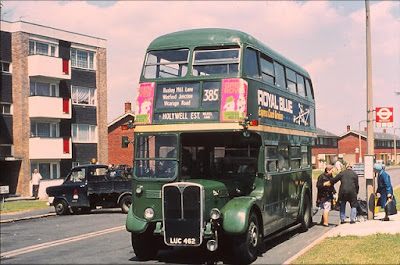 Rembrandt House in Whippendell Road is a locally listed Edwardian building from the early 1900s, once the Watford Speedometer and Magneto W...