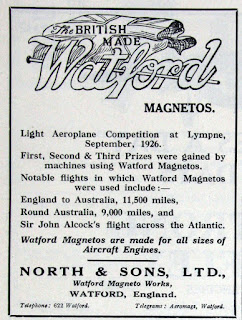 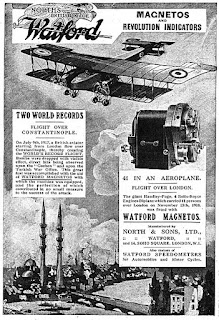 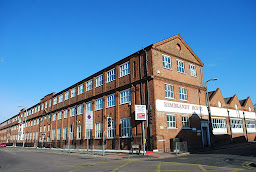 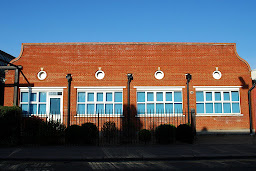 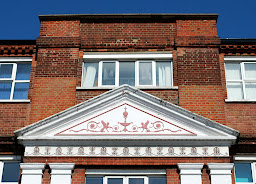 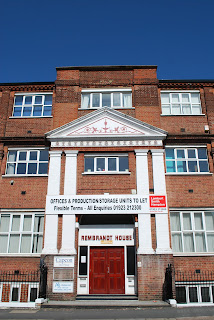 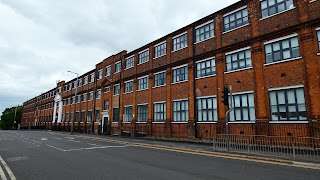 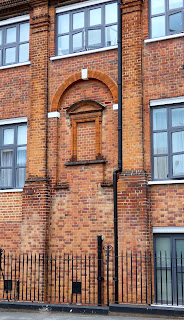 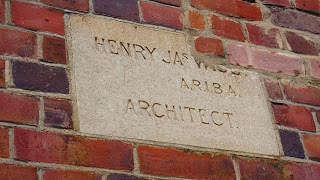 Queen Elizabeth II 1926 - 2022   Many great and fine words have already been spoken about Her Majesty's exemplary life of duty and reign... 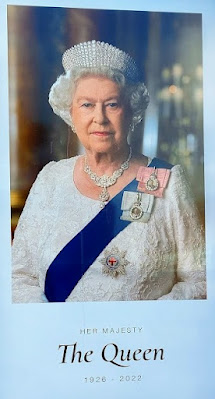