Former farmhouse on the corner of Hagden Lane, where Holm Oak Park now stands. Became Austin Cartons before being demolished in 1988, which was described as an Act of Gross Vandalism by Councillor Veronica Conlon and local residents. 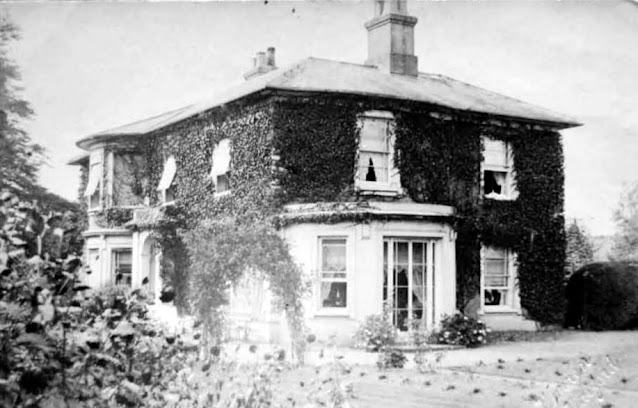 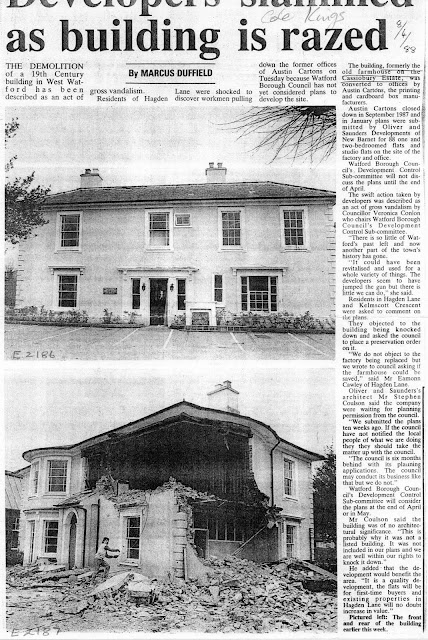 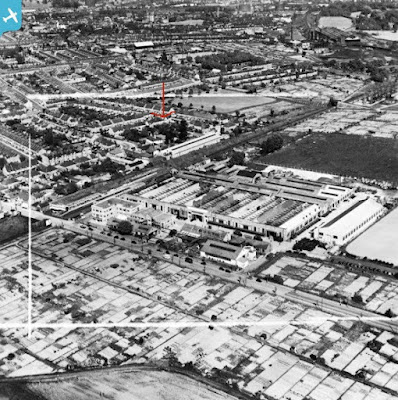 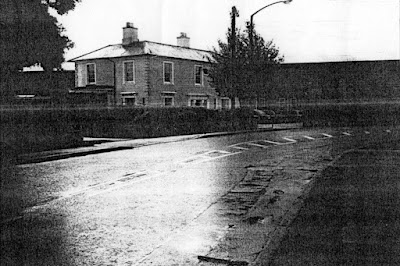